For GiveDirectly, offering support in the form of cash gives recipients the freedom to help themselves in ways that best fit their individual needs. 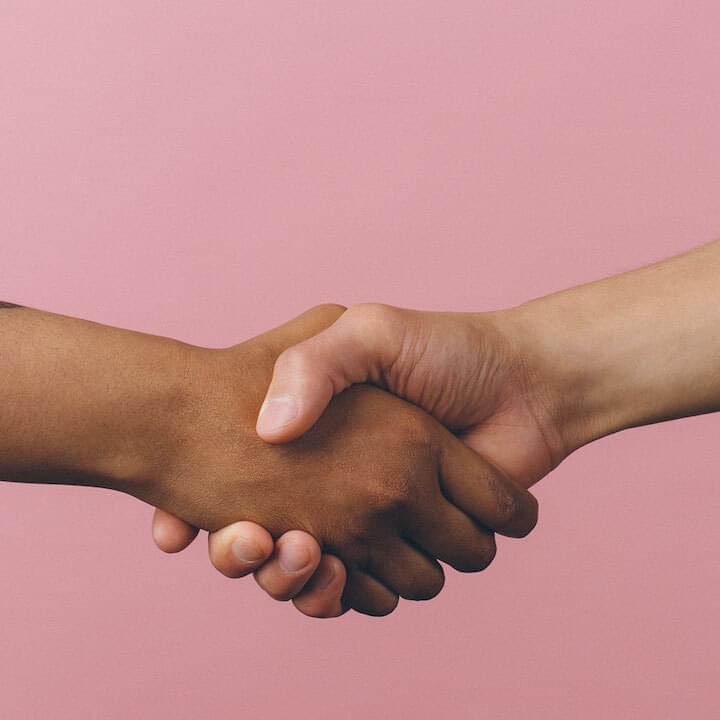 “I’ve been amazed by how quickly we were able to stand this up and have it really save a lot of time and effort and spin up the ability to send out payments as quickly as we did, up to 15,000 payments a week.”

“[The impact of Zendesk tools] is huge—Explore has allowed us to iteratively improve as we go. I’m doing a weekly tracking of major stats, number of tickets, number of one-touch tickets…”

Payments made per week

Yazneiry, of the Bronx, NY, used her thousand dollars to pay bills and purchase school supplies for her youngest daughter.

Let go from her job as a bathroom attendant in Madison Square Garden in early March, Irma, mother of two, used the money for rent and bills.

The thousand dollars she received allowed Tiffanie of St. Paul, MN, to make her car and insurance payments so she and her children can continue to travel safely during the pandemic.

With many state economies shutting down in March due to the coronavirus, unemployment in the U.S. jumped from 3.6 percent in January 2020 to 14.6 percent in April. The hardest hit were low-wage workers, a group disproportionally made up of people of color.

One of the many nonprofit organizations working to address this financial crisis is GiveDirectly. 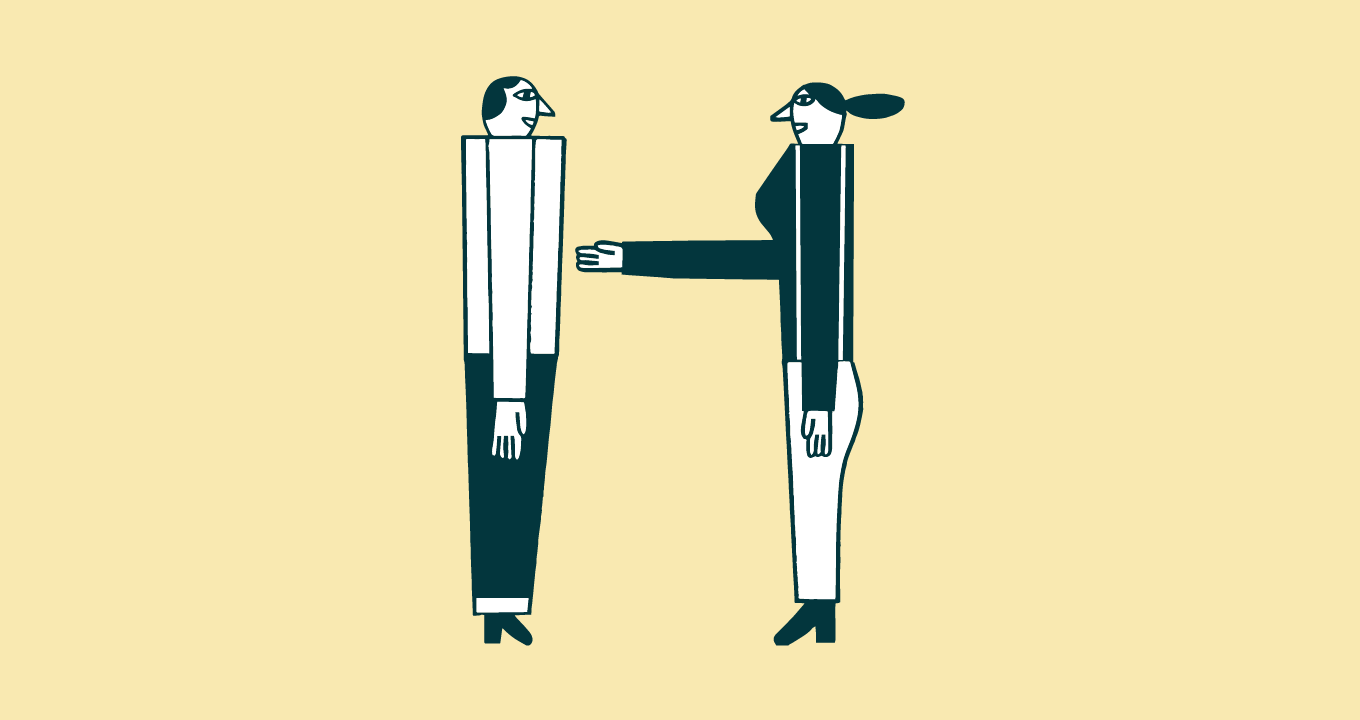 Providing direct relief to those who need it most

Founded in 2009 to provide financial support to some of the poorest communities in Africa, GiveDirectly’s guiding philosophy is that people living in poverty deserve to choose for themselves how best to improve their lives. The nonprofit provides cash transfers directly to those in need from funds donated by private individuals, corporations, and foundations.

GiveDirectly’s first operations in the U.S. supported vulnerable people in the wake of natural disasters—in Houston due to flooding caused by Hurricane Harvey and in Puerto Rico due to the devastation from Hurricane Maria.

In March 2020, when the coronavirus pandemic forced communities across the country to go into lockdown, GiveDirectly launched a program called Project 100 to raise $100 million dollars in 100 days for American families whose circumstances had been affected by the coronavirus.

The project was a huge new endeavor for GiveDirectly, with an ambitious goal: To identify 1,000 eligible families and distribute the $100M in three months.

In defining their program strategy, GiveDirectly quickly discovered they would need to send out as many as 15,000 to 20,000 payments per week to eligible recipients to meet their goal. Which meant the organization needed a help desk or customer service function to handle the inbound requests and questions around processing of those payments.

GiveDirectly’s leadership team found Zendesk through referrals and after briefly exploring other options applied for a sponsorship through our Tech for Good program. Once accepted, GiveDirectly built a Zendesk help center over a weekend, and through Zendesk Support, began receiving requests and sending out payments almost immediately. 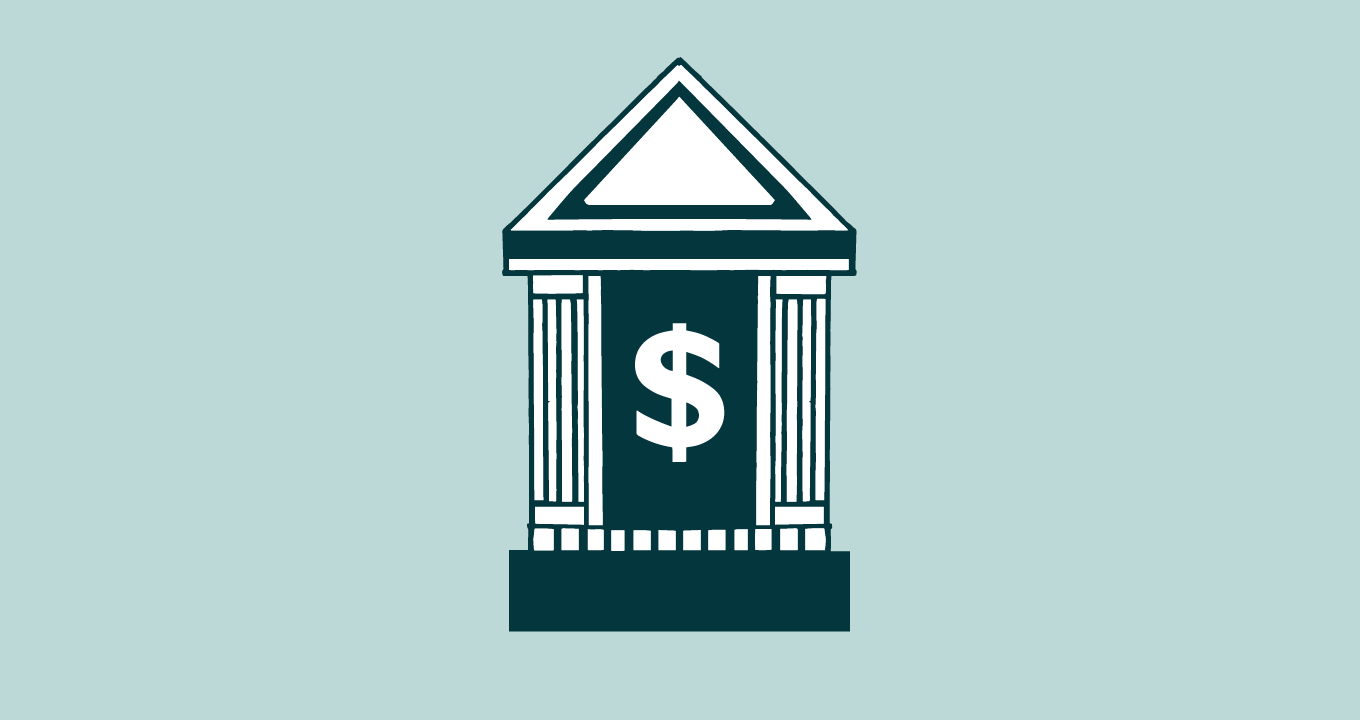 When identifying families in need of cash assistance, GiveDirectly starts with Americans enrolled in SNAP (Supplemental Nutrition Assistance Program), knowing them to be particularly vulnerable to begin with, and often the hardest hit by COVID-19.

Eligible individuals who are selected see the money appear in their bank account as an instant cash transfer, so they can spend it on whatever they need most, no strings attached.

The premise around cash transfers is at its core a philosophy of aid that prioritizes choice. GiveDirectly believes that they, as an aid organization, should not presume what people living in poverty need or dictate how aid is used:

GiveDirectly
Trusts recipients to use the money they receive as they see fit
G
iveDirectly’s research makes a strong case that their approach yields much better outcomes. Data and follow-up from recipients illustrates what the money is doing for families, how essential it is to their survival, and how vital the timing was.

Recipients of GiveDirectly’s $1,000 cash donations have used the money for:
– Groceries
– Rent, insurance, and mortgage payments
– Laptops for remote learning 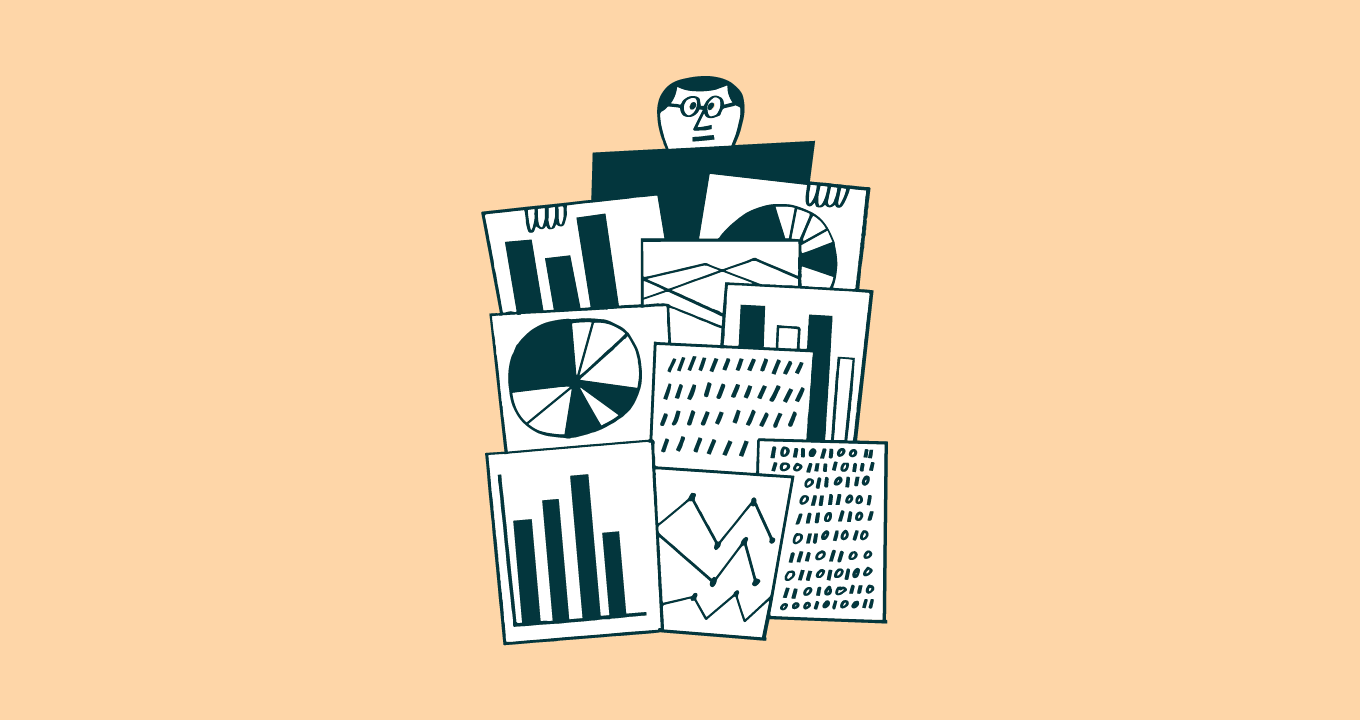 Nichols explains the impact that Zendesk tools, and specifically Zendesk Explore, have had: “It’s huge—Explore has allowed us to iteratively improve as we go. I’m doing a weekly tracking of major stats, number of tickets, number of one-touch tickets…”

Analyzing data captured with Explore, GiveDirectly noticed that a lot of Spanish speakers were dropping off part way through the customer support pipeline because instructions were only offered in English. That insight prompted the org to add a Spanish option, allowing them to reach many more program recipients. That process upgrade “would have been impossible to identify without the analytics through Explore.”

GiveDirectly will continue running its Project 100 Plus program for as long as there is a need, assuming it has the necessary funds to disperse.

“We all thought this would be three or four months, but we see from the interest and need that we’ll be running this program for the foreseeable future.”
– Ashley Beale, Communications Manager at GiveDirectly

With over 100,000 families already funded, you can join the movement to give cash relief to U.S. households impacted by COVID-19.