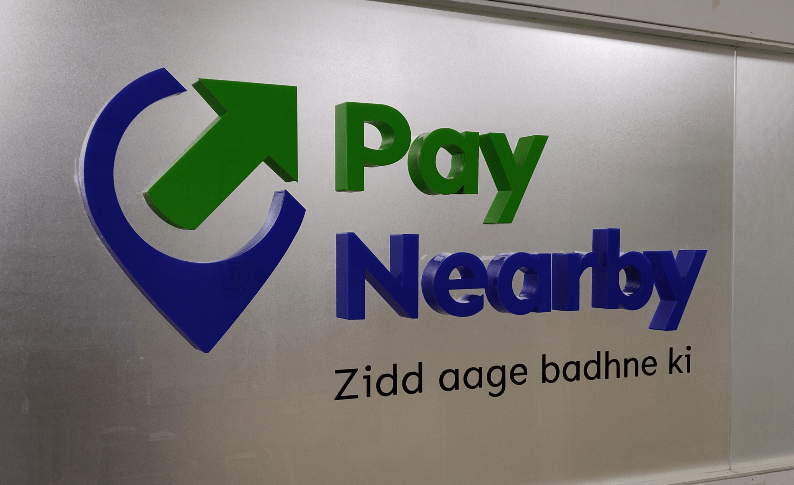 “Zendesk has support videos that are very good, and whenever we’ve asked for chat support, we’ve received it quickly. That’s not something I can say for many other SaaS companies, frankly.”

Co-founder and Director at PayNearby

“Support at Zendesk itself is so wonderfully managed that if I want support regarding any feature in your product, there is a team for that. And there is specialized support during implementation, which helped us to accelerate adding Zendesk to our organization.”

An estimated 120 million Indian citizens migrate from their rural homes to urban areas for jobs—most of them for hourly wages in the services and construction industries that offer the equivalent of about $300 per month. On paydays, they stand in bank lines for hours to remit some of that pay to their families. That waiting time represents hours of lost income.

These are some of the people PayNearby set out to help with its digital financial network.

“We started off PayNearby in 2016, with the broad idea of bringing financial inclusion to the masses,” said Yashwant Lodha, who co-founded the parent company Nearby Technologies with Rajesh Jha and two other financial services veterans. “Everybody’s been reading about the fintech revolution that’s happening in India and around the world, but most of the solutions, at least in India, are targeted at the top 15 percent of the country. India has a very large population that is neither digitally literate nor has digital money to become equal participants in the fintech revolution.”

Within five years, PayNearby was India’s largest hyperlocal fintech network, active in more than 17,500+ postal code areas across the country and logging 1 million daily transactions. Its customers now include local kiranas (mom and pop retailers), microfinancing and credit agencies, food ordering and delivery services, and businesses in rural areas that are unable to get to the bank during regular hours.

“With Zendesk, there is accountability, transparency.  Things don’t fall through the cracks.”Yashwant Lodha, Co-founder and Director at PayNearbyIt is the kirana owners—trusted members of their communities—who register their businesses with PayNearby to act as ATMs for their neighbors. “Basically we contracted with small retailers all across these industrial clusters and gave them an app through which they could do money transfer,” Lodha said. “Let’s say I’m a factory worker in one of the corners of Mumbai, Siva runs a retail shop, and my sister Minakshi is in my village, 2,000 kilometers away. I come to Siva’s shop, I give Siva $100, I give him a bank account number, and the transfer happens in about 7 seconds.” The retailers benefit by gaining a small commission for every transaction—as well as additional traffic in their stores.

“The idea is to bring banking out from a trusted four walls into another four walls, which is far nearer to you, but just as trusted as source,” Lodha said. All in all, PayNearby provides about 20 services to its retail stores including cash deposits, withdrawals, bus tickets, rail tickets, mobile recharges, and electricity bill payments. More recently, the company added savings and insurance to its service offerings, “and we are on our way to solve work lending,” Lodha says.

PayNearby built its success with a dual support model, serving retailers on one hand and its field staff on the other. In all, support comprised six separate teams, each dedicated to a particular mission: retail calls, sales calls, technical issues, finance, onboarding, and enterprise partners. Historically, PayNearby’s support channels primarily were phone and email, with no centralized ticket system.

For the field teams, who serve in a hybrid sales operation role that includes ensuring support for the retailers and suppliers they bring into the PayNearby ecosystem, the channel of choice was WhatsApp. But the teams used several WhatsApp groups, which caused some tickets to be lost and some to be unwittingly picked up by more than one agent at a time. Accountability was nearly impossible. In its hurry to cover all of India with its services, support was the area that suffered most. “It was a nightmare,” Lodha said. 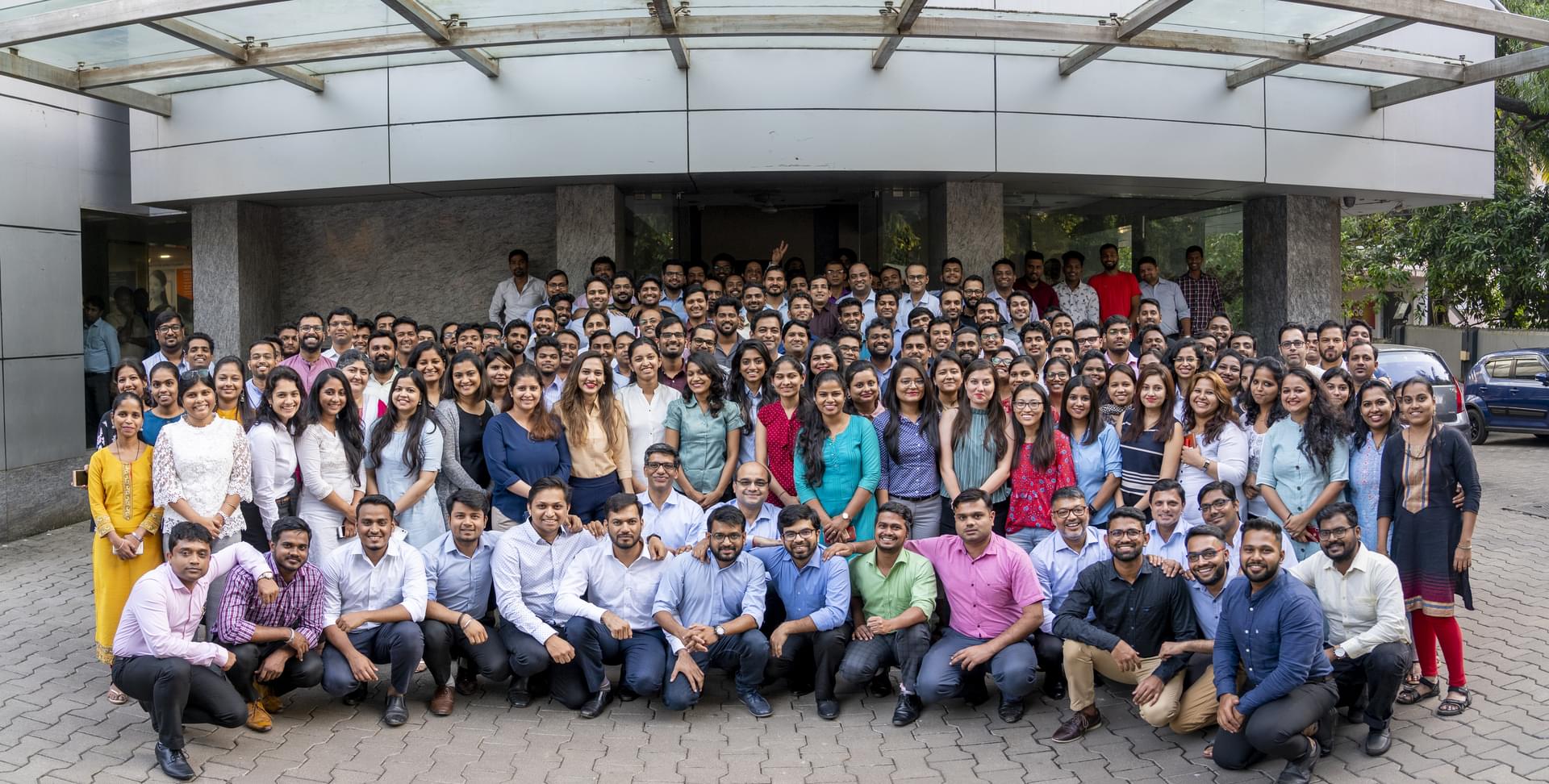 And then the COVID-19 pandemic hit the country. The Indian government imposed a sudden lockdown, shutting down businesses and transportation systems and mandating its more than 1.3 billion citizens to quarantine at home. Migrant workers lost their sources of income and were unable to travel home to their villages. Within four to five days PayNearby’s money-transfer business fell from $200 million to $15 million per month and its rural cash withdrawal business was halved. No one was buying value-added services such as insurance.

But PayNearby was declared an essential service and allowed to operate, and when the government announced a COVID relief scheme that included financial subsidies for a significant part of the population, “our cash withdrawal business went from $400 million pre-COVID to about $500 million for the first three months when the government was doling out extra subsidies,” Lodha said.

Still, in a time when “our only objective was to conserve cash and cut costs,” said Lodha, “the pandemic also taught us that eventually relationships are what’s going to matter. ” If PayNearby could figure out how to onboard customers via a digital rather than face-to-face process, so could its competitors. It was time to reimagine PayNearby’s customer support operation.

WhatsApp + Zendesk: Supporting field workers with their tool of choice

With the goal to get all of its support teams onto the same platform—and one that supported the field team’s firm attachment to WhatsApp, Lodha began evaluating options.

“I didn’t want to get into a smorgasbord of things—where this will solve this problem, this will solve another problem, I need an add-on or another tool, or I need an integration,” Lodha said. “I needed quick benefits.” So after assessing Freshdesk, Zoho, and Zendesk, Lodha selected Zendesk, partially based on its track record of successful installations around the world, in multiple languages. PayNearby completed 30 percent of its implementation during the proof-of-concept process, which confirmed that Zendesk could be quickly implemented. 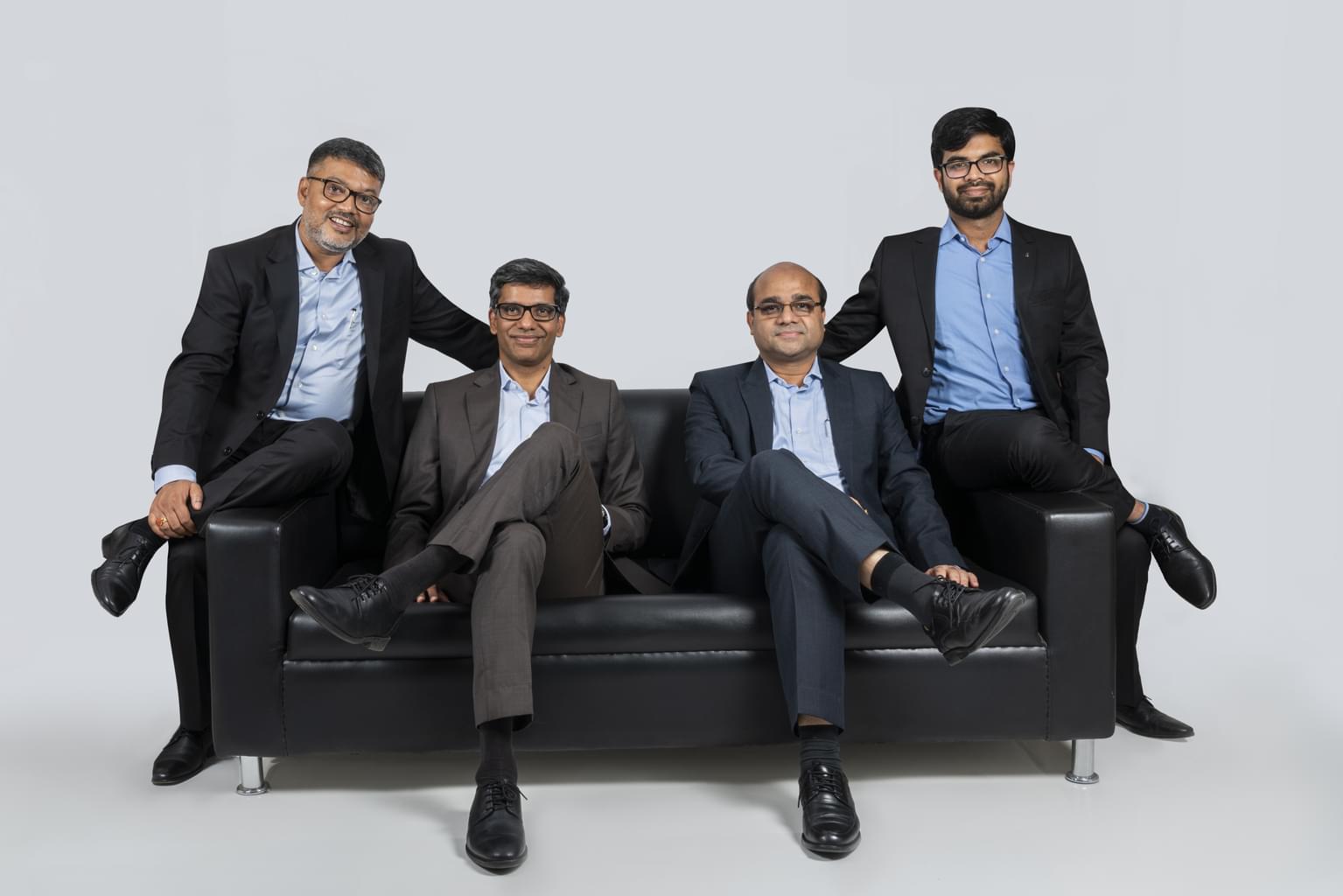 In addition to solving accountability challenges, the company needed one place that could take care of all emails, phone calls, and WhatsApp communications the internal teams were dealing with—especially given the company’s 50 percent staff turnover during the pandemic.

Zendesk’s WhatsApp integration feature also made it possible for Lodha to centralize WhatsApp communications. With the ticketing system in Zendesk, “emails come there, phone messages can get attached there, and WhatsApp can also get attached there. All tickets can come to one desk managed by Yashwant, Siva, and Minakshi,” Lodha said. “There is accountability, there is transparency. People can see which tickets have not been resolved over preset time periods. Things don’t fall through the cracks.”

In addition, the company has begun to get quality data—something it did not have before Zendesk. By analyzing tickets related to the company’s cash collection offering, for example, Lodha’s team realized it had only two problems overall. It took the team a couple of weeks to figure out a solution to one of those problems—cash collection tickets—and just a few days to implement it, according to Lodha. The result was an 80 percent reduction in tickets for that product line.

Those are just some of the benefits garnered during its first few months of the Zendesk implementation. “As a business, I am very proud of the fact that we have been resilient,” said Lodha. “We are just a small five-year-old organization. We survived the pandemic. We did our highest numbers in December 2020, and we surpassed those numbers in January. We went from strength to strength, we have better technology, and we have better support.”