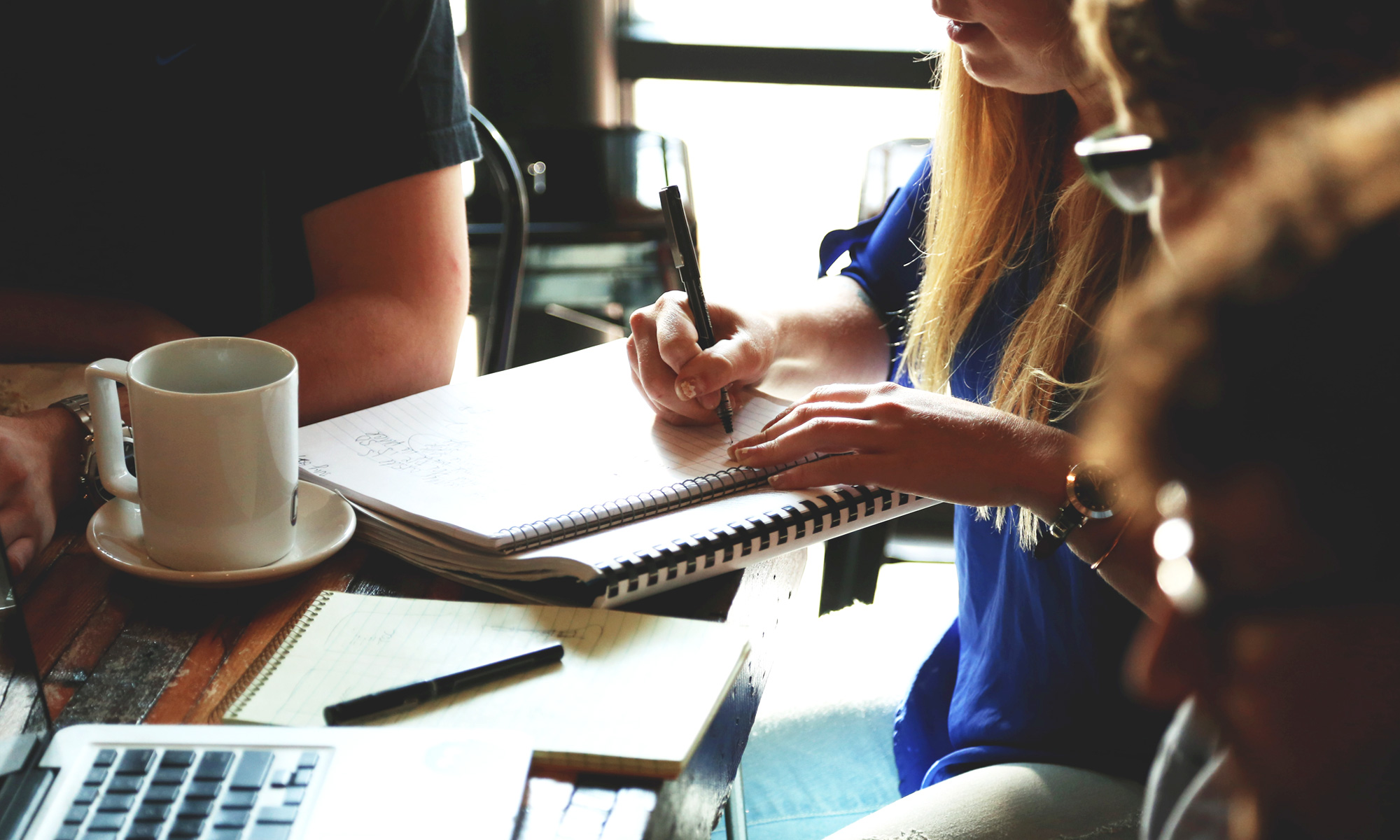 The 2015 film The Intern depicts a seemingly strange situation—a 70-year-old man (Robert De Niro) working for a Gen Y woman (Anne Hathaway). While this is a cinematic exaggeration, these nontraditional work scenarios are becoming more frequent.

Career paths are different than they were 100 years ago.

In the past, people worked for the same organization for most, if not all, of their career. Today's younger generations will have between ten and twelve careers in their lifetime, and many roles within each.

And it's not just the frequency of job-hopping that's new. In many businesses, the entire personnel infrastructure has changed. No longer is it a given that leaders are older than their subordinates. Younger generations are now earning management roles faster than their older counterparts. In some industries, like tech, it’s common for someone under 30 to be the founder or CEO. This leads to a similar situation as The Intern where the company's leader is significantly younger than many of her employees.

In a 2013 research report by EY (the global firm that includes Ernst & Young LLP), 87 percent of Generation Y managers moved into management roles between 2008 and 2013, compared with 38 percent of Gen X managers and just 19 percent of aging Baby Boomer leaders.

Why is there such a stark imbalance in movement into management positions across the generations? Are the millennials taking over or have the other generations rolled over?

Lay of the land

One might think that it’s just a numbers game. In mid 2015, Pew Research Center noted that more than 53 million American workers are Millennials (born between 1980-1997) and that they’d officially surpassed Generation X (born between 1965-1980) as the largest share of the workforce.

The Baby Boomer workforce (born between 1946-1964) peaked at 66 million in 1997, and now stands at less than 45 million. And that's not even the most interesting part. The U.S. Census Bureau reports that the Generation Y population as a whole will surpass the Baby Boomers later this year. By the end of 2015, there will be more Millennials on the planet than Baby Boomers.

But this is not just a numbers game.

Much has already been written about the Gen Y stereotypes. But it's their personal ambition, adaptability, high expectations around work flexibility, and heavy use of technology that clearly sets them apart from other generations. And these differences make them likely candidates for leadership positions.

In PwC's 2011 Millennials at work: Reshaping the workplace, report they found that career progression was the top priority for the generation. 52 percent said this was their main attraction to a company. For employers, this means constant training, job shadowing, and frequent job-rotational opportunities.

While Gen X is considered as the generation most business-educated, and thereby best equipped to be in management, they are often less team-oriented and more focused on their individual role in the company rather than on talent development. Baby Boomers, EY found, were hardest-working and most nurturing, but considered the least tech-savvy which is edging them out of many leadership roles. And the Millennials? Age and inexperience are limiting factors, but those are proving insubstantial as Gen Y shows they are adept at building diverse teams and being inclusive leaders. They expect continuous forward momentum and they aren’t afraid to ask for what they want.

The Role of the Organization

“The workplace and workforce are going to change pretty dramatically as we look forward," says Deborah Henretta, Group President, Asia & Global Specialty Channel, Procter & Gamble, in the PwC report. "The skills needed in the workforce are going to be less about IQ and a little bit more about EQ, because if you think about it, a lot of IQ knowledge is going to be available at our fingertips through hand-held devices and the computer and technologies that we have at our disposal.”

It’s hardly surprising that the digital native Millennials are demanding organizations to be more technologically integrated. They expect companies to have a technology ecosystem that goes beyond email—social networking, instant messaging, and video. 41 percent of Gen Y employees say they’d rather communicate electronically than face-to-face or over the phone. There’s a belief that technology empowers progression. But this innovative attitude brings tension, with 34 percent saying that their personal drive was intimidating to other generations. And almost half feel others do not understand their dependency on technology at work (PwC).

Gen Y's personal ambition, adaptability, high expectations around work flexibility, and heavy use of technology sets them apart from other generations.

As Henretta points out, it’s the emotional intelligence portion of management that needs honing. Millennials say they value mentorship, want more hands-on-training, and are comfortable managing older generations. One of the strongest Gen Y attributes is their welcoming of continuous and detailed feedback. It’s the organization that now has to provide organic opportunity for these interactions.

It's here where we go back to the numbers game. Millennials are the largest current generation and have surpassed all others in today's workforce. By 2025 they will represent 75 percent of all employees. Their takeover is inevitable, but their success is not.

Leading companies understand the generational mix and recognize the challenges in management shift. They seize the opportunity to embrace technology. They facilitate flexibility through work-life-fit accommodations. They alleviate the multi-generational strain by providing team-building, generational differences training, technology instruction, and cross-generational networking. They equip all generations for success.

Blake Morgan is the founder of Flight Digital. Connect with her on Twitter at @BlakeMichelleM.

We loved seeing you at Zendesk Relate 2022. Here are a few highlights—and a peek into what you can still explore online.