“That’s not in my job description.” Wrong. Vet the job before you land the job. 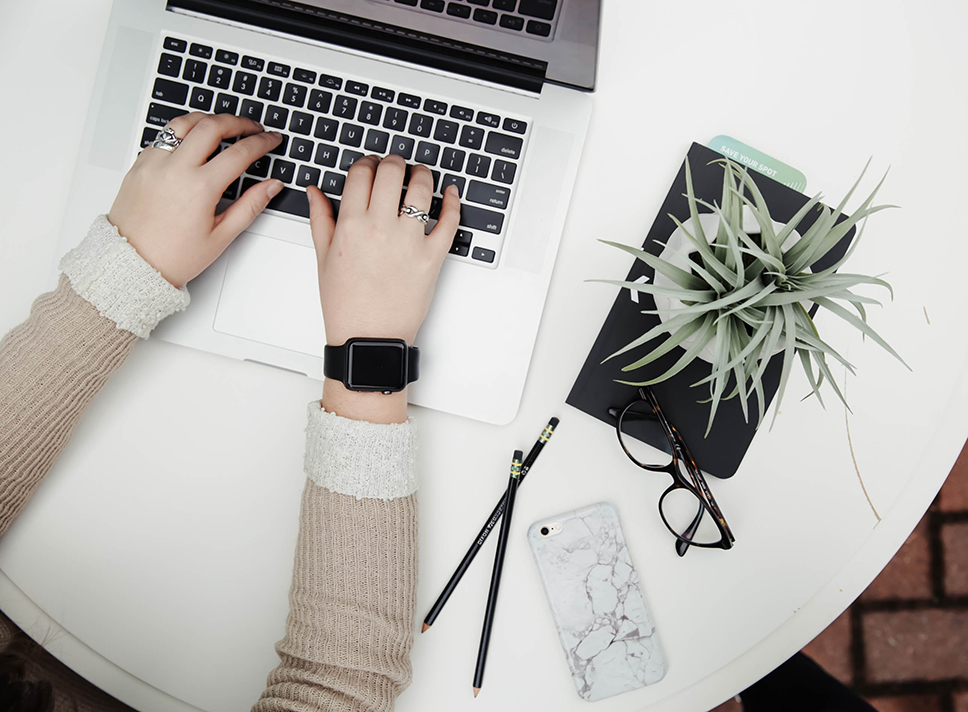 There are many things I thought would get easier after I left college and went into the working world—like having a real social life and having a real income—with no need to only order the $5 bar specials (not that I’m above that at all). But while I’ve graduated beyond the house wine, there’s still something about the job market that’s never gotten any better for me—figuring out those damn job descriptions.

The first few months out of college were a frenzy of multiple job applications and job interviews, resulting in one mediocre position. Many years later, I started life as a freelancer, which required me to become well-versed in applying for jobs. After some time in the field, I found repeat clients and even had people reaching out to me (the ultimate goal), but there was still a lot of legwork involved. Namely, applying for contract work through recruiters or on job boards like LinkedIn.

The thing about applying for a job—unless you know someone at the company you’re applying to—is that you’re wandering into the unknown, even after rounds of interviews. And, like online dating profiles, after you look through enough job descriptions, you start to notice patterns. These patterns include phrases, tone, or even what is (often intentionally) left out.

The thing about applying for a job—unless you know someone at the company you’re applying to—is that you’re wandering into the unknown, even after rounds of interviews.

It’s not about me; it’s about you

Interestingly, while we think that the job description and role title is for us (the applicant), that isn’t quite the case. Research from Pearl Meyer & Partners, a New York-based compensation consultancy, found that “80% of companies surveyed use job titles to accurately reflect the corporate hierarchy and more than 92% use them to define an employee’s role. However, only 37% use them to attract prospective employees.”

I don’t think that I’m an overly self-involved person, but isn’t the job description and title supposed to be about me?

It is, and it isn’t; I’ve found through my trial, error, and research, that there are some ways to analyze if a job is worth applying your time, or if the company doesn’t have their… stuff… together. After all, who likes to waste time? Not this woman.

It’s not what you say, it’s how you say it

The what and the how… Okay, it’s a little bit of both when it comes to job descriptions, but the how is of particular importance. Anyone who has looked at a job role recently is pretty familiar with the formatting: role, responsibilities, and desired/expected skills.

However, each company uses different descriptors to say the same thing, and those word choices can expose a lot if you pay attention. According to Bev White, managing director of HR consulting at Penna, the particular language a company uses to describe a job role is telling. “If the advert talks about an ‘aggressive pursuit of sales growth,’ that gives a clue on how you will be measured and the culture of the organisation. If the language [is] bland and non-descriptive, then it might suggest the organisation is just fishing for CVs by a contingency recruitment firm, rather than looking to fill a specific job behind the advert.”

Sometimes I find that these descriptors can be more insightful to the company culture than what the company writes on its “About Us” page. Many companies want to be fun, innovative, and results-oriented, but it’s how they talk about what they want from an employee that helps you figure out if you feel the same way as them. Or in dating terms, if you two are compatible.

That’s not in my job description…

One thing I see again and again is a little phrase tacked on at the end of the job duties section: “Take on additional projects and business responsibilities as opportunities arise.” Now, I’m not recommending that you run away from your computer if you see this, but, it does raise the question of whether an employer regularly requires its employees to take on too many add-on duties.

However, this can also be an insertion from the legal and HR teams to cover their bases in case the job scope develops over time. Many companies don’t regularly update job roles (though they should!); instead, recycling the same copy over and over. This re-use of a role description presents legal complications, but by putting in the “additional projects” line, the company can somewhat cover its back.

When I’ve inquired about an explanation, I’ve received varied answers from “we all do it all—we are not a hierarchy based company” to “there is a potential this role could evolve.” Either way, it’s something I urge the detail-oriented job searcher to address. Don’t be afraid to ask, “What are the other projects? What are the additional responsibilities?” And don’t be afraid to turn the job down if you don’t like the answer.

I hate to state the obvious—but I will because I so firmly believe in the abolishment of jargon in job listings. “Leverage” will always be number one on my hit list.

According to the Avid Careerist, “leverage” is often used incorrectly within job descriptions and resumes. “If you’re not describing power or maximum advantage, or engaging in another appropriate use of leverage, then choose another word and give this overused buzzword a rest.”

And it’s not just “leverage” holding prospects back. A study by Business in the Community and the City & Guilds Group found that “Confusing job descriptions are a ‘major barrier’ for young job seekers which are preventing them from entering the workforce.” Some of the biggest jargon culprits used by recruiters—SLAs, procurement, fulfillment service, KPIs, value-add, synergy, and compliance—are terms that most Millennials have no experience with.

Job descriptions that overwhelmingly rely on jargon versus real, technical industry terms, can often mean the company is not sure what the role entails. Jargon in writing is the equivalent of lots of “ums” and “uhs” in speaking. It reveals a company that isn’t clear in what it needs regarding talent and job trajectory. The job role may be more of a headcount addition than a real career path, which is true even of higher-level jobs.

Jargon in writing is the equivalent of lots of “ums” and “uhs” in speaking. It reveals a company that isn’t clear in what it needs regarding talent and job trajectory.

Sadly, if a company doesn’t know what they want, how are you supposed to fit into it? So be wary. It’s hard to explain in an interview how you could provide value-add by creating synergies with their resources and your talent. And you don’t want to go down a path where the KPIs and SLAs don’t actually lend themselves to your career goals. Whoops, see what I did there? Jargon.

Really? That title for that job?

During one particularly dry spell of freelance work, I found a role through a recruiter that touted itself as a “Technical Writer and Designer.” The title had the word “writer” in it, but what I was really interested in was the description. The crux of the role was focused on content writing, editing, HTML coding, and technical writing. I concentrated on the top skills I knew I could do and submitted myself for the role.

Later, when I spoke to my recruiter about the confusion, she said that the company changed the job title a bunch of times while the actual position description stayed the same.

So why do companies play around with job titles? A Harvard Business Review article explains that often companies limit themselves concerning job candidates by only interviewing people who held previous jobs with similar titles. Let’s face it, that’s easy (lazy) recruiting. It’s a shame, because by doing so, companies exclude candidates who may have relevant skills and experience, but not a synonymous title. In other cases, the company already has a candidate selected, and they use jumbled job descriptions and titles to weed out all the other contenders.

It’s a wild world out there on the job search, and I understand the frustrations all too well. But know that if you approach the vetting with some insights into the interview process and the position phrasing, you’ll be spending your valuable time chasing more exciting, and fitting, job opportunities.