If you want customers to trust you, trust your agents to make them happy 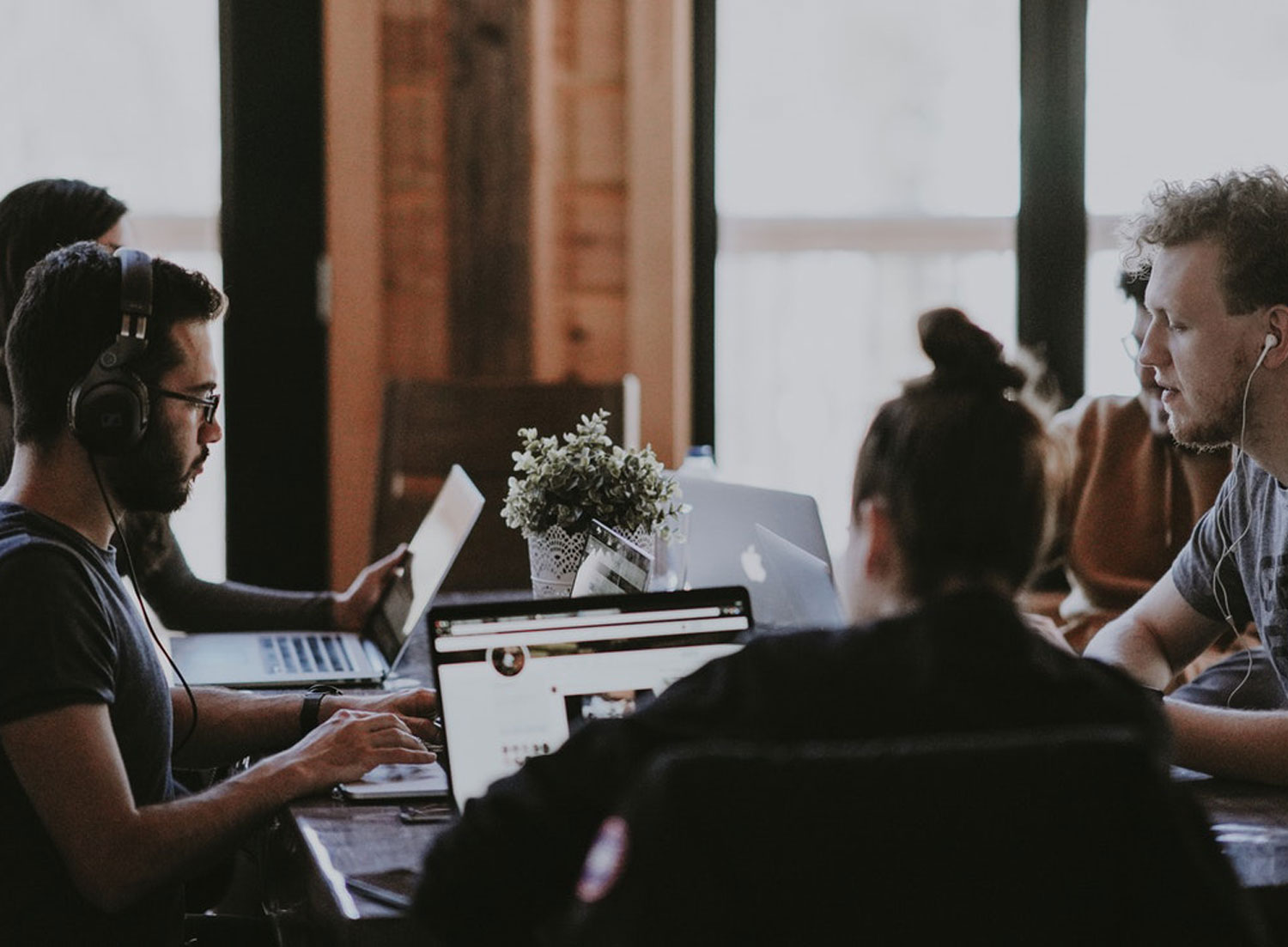 Maybe I just caught him on a bad day, but John Tschohl, an expert on customer service empowerment, seems really fed up. He’s spoken all over the world about empowering customer service agents. He’s written books on the subject. But he says no matter how much companies talk about it, he estimates only one percent actually invest in training and empowering customer service agents to make fast decisions, on the spot, in favor of the customer. The rest expect customers to wait on hold while a supervisor is reached, or be shuffled around the organization until someone with decision-making power gets on the line.

Among the companies he’s talking about are the Ritz-Carlton, which famously tells employees they have up to $2,000 to use to satisfy a customer’s need. Or Costco, where employees can take an item back for a full refund, no questions asked. Or Amazon.com where, Tschohl contends, Jeff Bezos gives customer service employees carte blanche to do what they must to protect the customer relationship. Almost every list of companies with awesome customer service includes these three, meaning maybe they are as scarce as Tschohl says.

He believes these lists should be a lot longer. In fact, he believes all customer service agents should be hired and trained toward one goal: make customers happy by whatever reasonable means necessary.

In fact, he believes all customer service agents should be hired and trained toward one goal: make customers happy by whatever reasonable means necessary.

Tschohl isn’t the only one who recommends this approach, but it’s a radical shift from the way many companies feel comfortable operating.

The problem is lack of trust. There’s a preponderance of evidence that American businesses face a trust problem. Companies don’t trust the people they hire to be competent, honest, and responsible with resources. Customer service agents don’t trust their managers to believe they’re working in good faith. And, Tschohl said, neither of them trust the customer to be fair and truthful.

One of the one percent of top customer service companies—Zappos—puts trust front and center.

[Also read: How Zappos tackles hiring during the holidays]

Megan Petrini, director of Zappos’ New Hire Training Program, said the company has two assumptions about everyone who works there: That they are smart, and that they are trustworthy.

Zappos hires for culture over skill. “We’re looking for team members whose personal values align with the values of the company,” Petrini said. “The next step is making sure we focus on the mindset of customer-over-company during training.”

In other words, if they have to err, agents are told to err on behalf of the customer rather than the company. “Empowerment is where authority meets action,” she explained. “We teach everyone what our policies are, why they are in place, and then show them how to break those rules if it’s necessary to provide the best experience. We train them and then trust them."

Petrini said Zappos often gets asked whether they’re worried about the company getting ripped off by giving agents so much latitude, and the answer is no. “In fact, we have more of a challenge with getting trainees out of the mindset of putting the company before the customer!” she said.

Ritz-Carlton has felt this pain, too. There’s a story on its website about a staff member’s first weeks working in reservations:

In most companies, Tschohl said, employees “know they will be fired, they will be yelled at, or they will be told ‘That’s coming out of your pay’” if they take initiative and offer a discount or refund a fine without stopping to get permission from a supervisor. Making the customer happy could mean losing their job. Given those odds, most agents are going to protect their own skin. And that’s not in the company’s interest.

[Also read: A deeper dive into where company culture comes from]

There are perfectly legitimate reasons why companies are overwhelmed with the idea of giving employees so much power. One of those is that, without specific policies in place, different customers might wind up getting “a break” from one agent and not from another. A good experience could turn out to raise expectations that aren’t met by the next agent.

That’s simply a risk companies have to take, Tschohl said. “There are so many weird things that happen in a day, you can’t have a policy for every one,” he said. “You’d have to have several years to train people.”

The benefits of this approach go beyond happy customers today. By making agents integral to customers’ happiness, the company’s success, and their teammates’ success, the role agents play becomes significantly elevated, which transforms the nature of the job.

By making agents integral to customers' happiness, the company's success, and their teammates' success, the role agents play becomes significantly elevated, which transforms the nature of the job.

Research shows that autonomy and trust are crucial to an engaged, high-performing team. Employees whose job is requires taking calls or texts and enforcing limits—saying “no” more than they say “yes”—are much less likely to be engaged. When critical thinking and creative problem-solving skills aren’t put to use, employees won’t bring them into the job. That environment attracts people who just want to skate through, not really invested in their work. By contrast, having the mandate to make customers happy is far more rewarding for employees and likely to create a much more connected, enthusiastic team.

Companies worry about how much it will cost to train agents to make decisions on their own. And they worry about the cost of agents deciding to write off fees, expedite shipping, or any of the other things they might do to make a customer’s day. Finally, businesses also worry about the money that might be lost to fraud or mistakes. Tschohl argues that companies cost themselves far more every year by not freeing up agents to solve customers’ problems.

Many organizations spend fortunes on marketing to bring customers in the front door, but spend only a fraction of that for adjustments on customers’ behalf that would keep those same customers from bolting out the back door. The cost of customer acquisition is rising rapidly and many experts believe the experience is the brand. Companies need to ask themselves, how much did it cost to acquire this customer and how much will it cost to replace them if they leave? How much are they worth every month? What’s the return on my investment if I waive a $35 fee and that customer becomes a brand ambassador, telling everyone how great we are?

One thing that definitely adds up? The brands with the best reputations for empowering their service teams are all successful, household names. 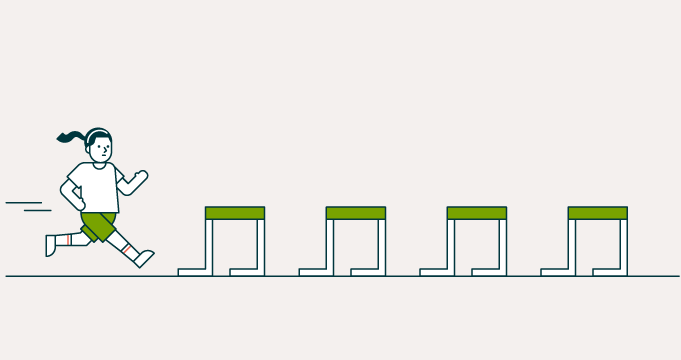 Get a head start on supporting your agents

Get a head start on supporting your agents